Mumbai, Hrithek Roshan is the action hero of Bollywood film industry and he has performed in various leading movies. He has performed in the recent film, ‘Kaabil’, which will be released on 25 January on the cinema houses with the movie, ‘Raees’ of Shah Rukh Khan. Both the movies have great competition as they are releasing about the same date. Before the release of the movie, the movie, ‘Kaabil’ is declared the replication of the American drama serial, ‘Dear Devil’. Now the management of the US drama serial has announced that the story and various other scenes of the movie have great resemblance with their drama so they have announce to start the court proceedings against the management of the drama. 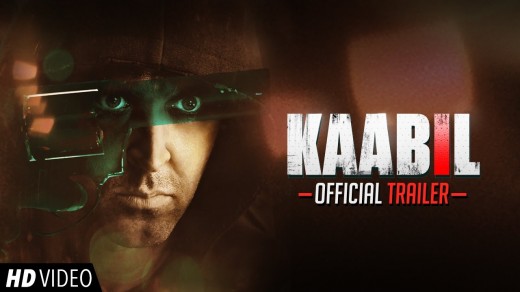 According to the producers of the drama serial, the story of the drama is moving around the blind girl and his boy friend, who falls in love with the blind girl. The American production company, Netflex said that the scenes of the movie are taken from their drama and now they are going to start the legal proceedings against the management of the movie. On the other side, the Indian producers said that they did not steal the story of the movie and it is their own idea so they will face any court proceeding.