Kangana Ranaut ready to play “Rani” Role in Next Film

Bollywood actress Kangana Ranaut will perform the role of ‘Rani’ in a film made on the life of “Rani Lakshmibai”. Kangana Ranaut is known for her lively acting while she has performed in many blockbuster films including “Queen” and “Tanu Weds Manu Return”.

According to media reports, actress Kangana Ranaut will perform main role in the film based on the life of ‘Rani Lakhsmibai’ while the actress said that the film made on the life of Lakshmibai will be one amongst her best films and she is anxiously waiting for the start of shooting of this film.

At the moment, the Bollywood actress is busy in the shooting of film “Katti Butti” in which actor Imran Khan is performing the main role. 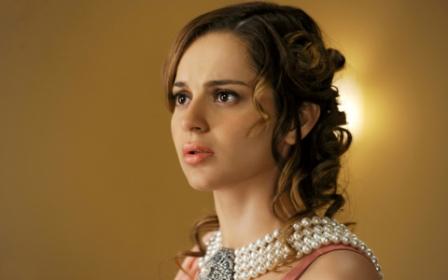