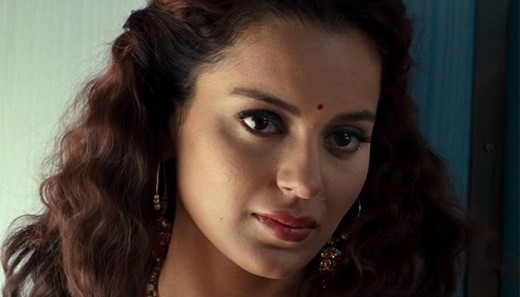 Mumbai, Bollywood popular actress, Kangna Ranaut says that her movie, ‘Rani Laxmibai does not face any conflict and the shooting of this movie will be started at its fixed time.

She said this to the media after getting the rumors about her coming movie. she gave her response over the comments of the people about the start of her movie. She is now going to London, where she will address the world summit of women. She said that she received a jerk over this news and she contacted with the director, Keetan Mehta immediately about this news. He assured her that all these are rumors and the shooting of the movie will be started very soon.

She also said the per-production work in the movie is carried on quickly. It is also worth mentioning that Kangna is performing the role of a militant in the movie, which is made on ‘Jhansi ki Rani’ and this movie will be released next year.