Karan Johar Tells Reason to End up His Friendship with Kajol

Mumbai, The friendship between the leading and well known director of Bollywood Karan Johar and the leading actress, Kajol is not a secret. They were looking in different gatherings and ceremonies with each other like good friends. Kajol also performed in his movies many times and she got tremendous popularity by working in the films. Now Karan revealed the main reason, which caused end up of their friendship.

According to Indian media reports, the new book of Karan Johar, ‘An In Suitable Boy’ mentioned such events, which are very close his heart. Some pages of this book are being discussed in media in which the main reason for ending up his 25 years long friendship with Kajol was shared.

The movie, ‘Ae Dil Hai Mushkil’ of Karan Johar and another movie, ‘Shovay’ of Ajay Devgan, husband of Kajol were released on the same dates and this caused end up of their friendship. Ajay Devgan also shared a tweet before the release of the movie, which was mentioned that Karan Johar wants to fail his movie, ‘Shovay’.

Actress Kajol was assured on this tweet and she showed are surprise and Karan Johar was disheartened on it. Karan wrote about his friendship with Kajol and after this tweet, she was no longer his friend and she would not be his friends anymore. He also wrote that there were some other things, which caused end of his friendship but he will not disclose them because they are not good for him as well as for Kajol.

Karan Johar wrote that they have 25 years long and good friendship and now they do not talk with each other. If they meet anywhere, they say ‘Hello’ and move forward. Karan also made it clear that there were no issues between Kajol and him but he has issues with Ajay Devgan, husband of Kajol. 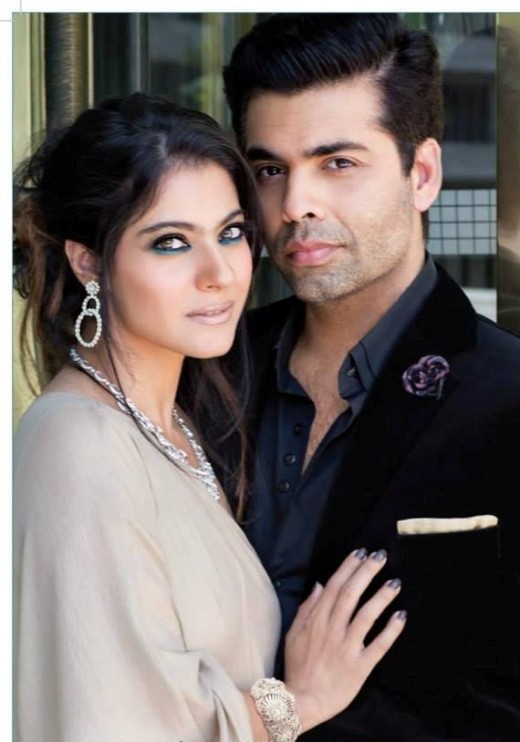 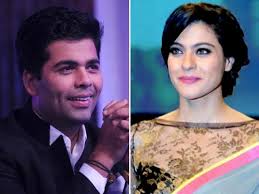 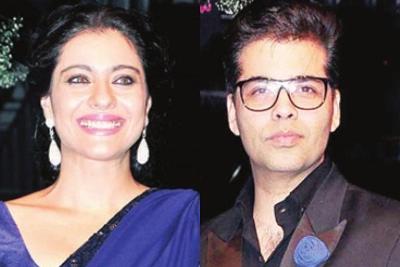