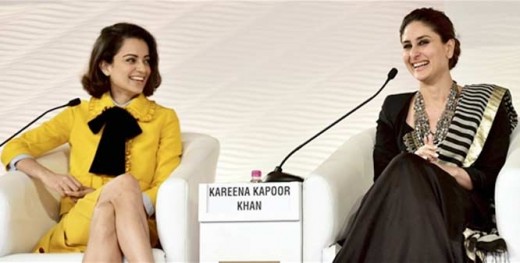 She said that every artist is performing well but Kangna gave the entertainment to others. This is her quality, which impressed her so much. Kareena Kapoor is busy in the shooting of her coming romantic movie, in which Arjun Kapoor is performing the leading role in the movie.