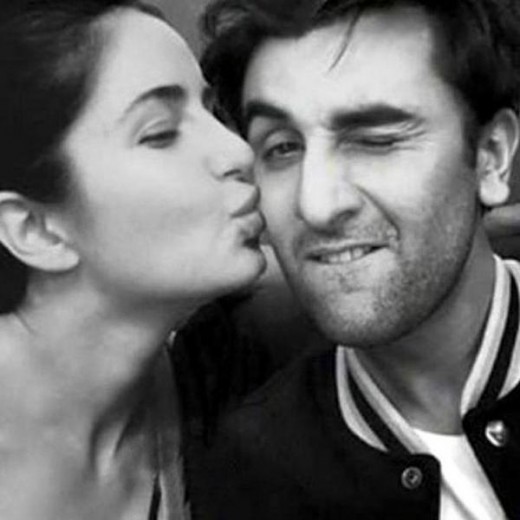 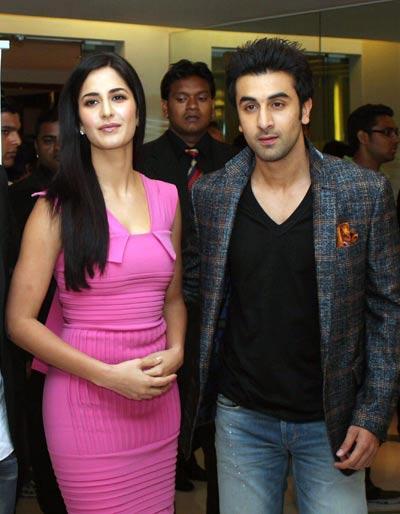 She said about director, Anuraag Basu, who is the director of her new coming movie, ‘Jagga Jasoos’ and said that she was lucky to perform with him. She said that all of the actors want to perform with him because he works hard and brings good movies in the film industry. It is also said that Katrina and Ranbeer would look in this movie, ‘Jagga Jasoos’. However, this couple has already performed in the movies, ‘Ajab Prem ki Ghazab Kahani’ and the movie, ‘Rajneeti’.