Bollywood actress Katrina Kaif said that she likes love stories and it is the reason that she only performs in romantic movies. According to Indian media reports, Bollywood actress said that she likes to work in the movies in which love and human emotions are evident. Love and human emotions are the things that provide such stories to the films that are felt by heart and these could be more affective if presented in lighter mode.

Katrina admitted her weakness in Hindi language and said that we should accept our specialty and weaknesses. Language plays an important role in expression of emotions. Hindi is not her mother tongue but she tries hard in every film to improve her Hindi in order to overcome this weakness.

The next film of actress is “Fitoor” that will release on 12thFebruary 2016 in which Aditya Roy will perform her opposite main role. 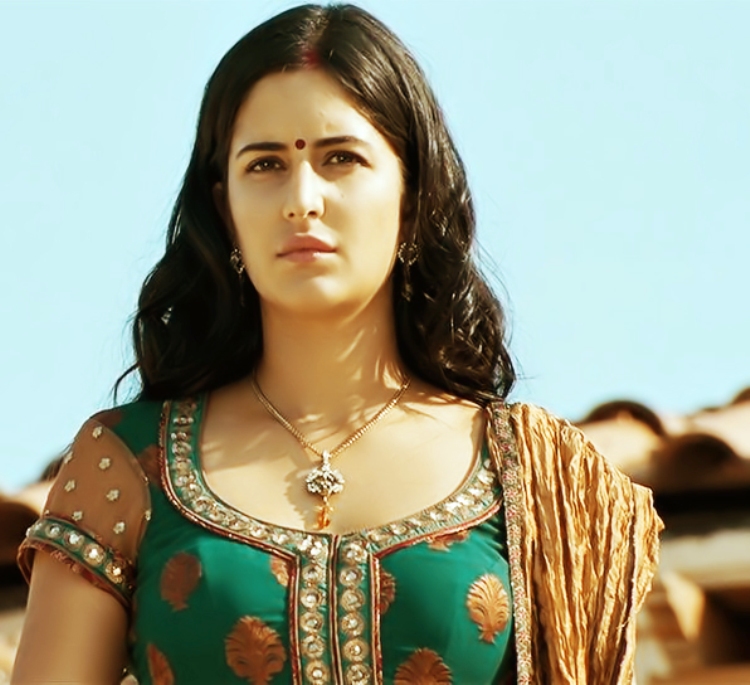