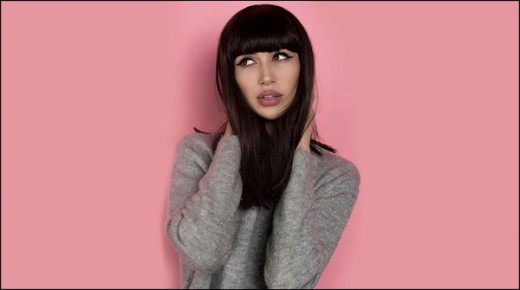 A beauty contest was conducted in Kazakhstan in which various young and beautiful girls participated. A young boy adopted the pose of young girl and he participated in the beauty contest. He cheated the judges and reached in the final of the contest. 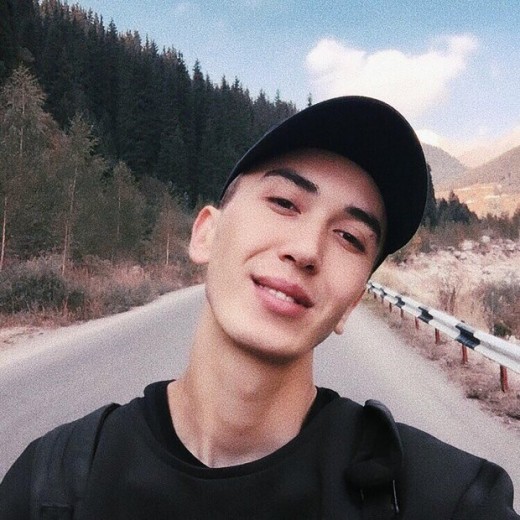 When the Miss Virtual Kazakhstan was conducted and the young girls sent their applications to participate in this beauty contest, the 24 years old Ilay Dyagilev also sent his application form with his photographs in the pose of young girl. He was selected among the 40,000 girls to participate in this contest. He reached there to appear in the contest and he deceived the judges and got the access to the final of the beauty contest. When he reached in the final, he exposed his reality before attempting the final and he showed his real face. 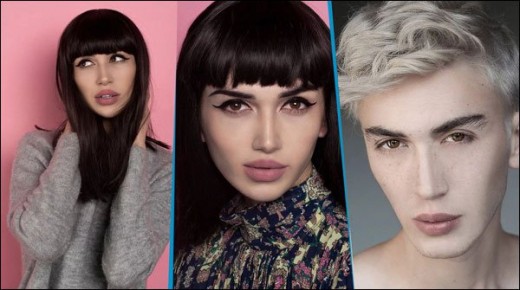