Mumbai, ‘Khoobsurat’ is the new movie in Bollywood film industry, which has been released recently. In this movie, Pakistani drama artist, Fawad Khan and daughter of Anil Kapoor, Sonam Kapoor have performed. This movie earned only 6 crores in two days of its opening. According to the sources, this movie, ‘Khoobsurat’ was released on this Friday and it did the business of 2 crores and 74 lac on the first day and 3 crores and 74 lac on the second day. The fans liked the performance of Fawad Khan and Karan Kher in this movie, ‘Khoobsurat’. In this movie, Sonam Kapoor did the overacting and most of the fans did not like her role. This movie was prepared with the budget of 18 crores. It is expected that this movie will not complete the budget of 18 crores in one week. 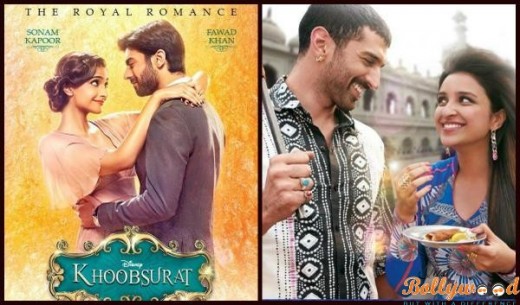