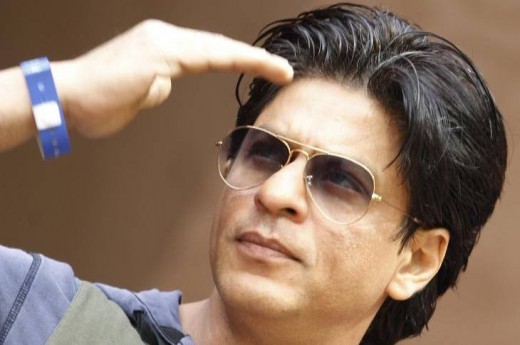 Mumbai, Bollywood king, Shah Rukh Khan has shown great pleasure for the success of the new coming movie, ‘Prem Ratan Dhan Payo’ of Salman Khan. There were some animosities between these two big celebrities of the Bollywood film industry, which are now removed and they are now good friends in the film industry. After this, both the actors show their feelings before the release of the movies of each other. This time, King Khan shows his well wishes to Salman Khan about his new coming movie.

The publicity poster of the new movie, ‘Prem Ratan Dhan Payo’ of Salman Khan was released last day. Bollywood super star Shah Rukh Khan asked about the movie from Salman Khan on the social media website, Twitter and he showed the well wishes to him on his new coming movie. In the movie, Sonam Kapoor is performing the leading role against Salman Khan.