Lady Gaga Nominated for ‘Woman of The Year’ Award 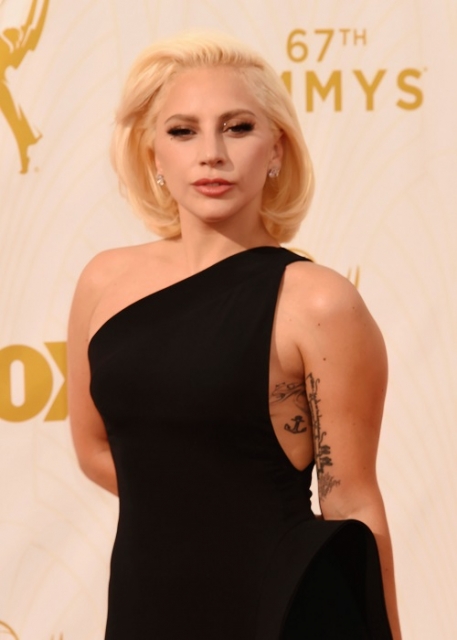 London, Leading pop singer, Lady Gaga is nominated for the award of ‘Woman of The Year’, which is awarded from a leading international magazine. According to the sources, the American singer, musician and actress, Lady Gaga will be awarded with the ‘Woman of the Year’ award in a ceremony, which will be conducted in New York in December. Last year, Taylor Swift won this title and now Lady Gaga is nominated for it.

Lady Gaga is 29 years old and her real name is ‘Stefani Joanne Angelina Germanotta’ and she is known with the name of Lady Gaga on the stage. She welcomed her nomination on the social media site and thanked for her nomination of ‘Woman of the Year’ title by Billboard. She is well-known for her sweet voice, music and fashion in which she wears the dashing and glittering dresses. She has already won the Grammy award for the 6 times and she is known for her social works. Her name was also included in the list of the most influential women of the world. Four album of her music have already been released and now she is planning to release her new 5th album in next year. She also did the acting in different television programs and she will be looked in the fifth season of leading and popular horror American bar store, which is comprised of 13 episodes & it is going to be started from the next week. 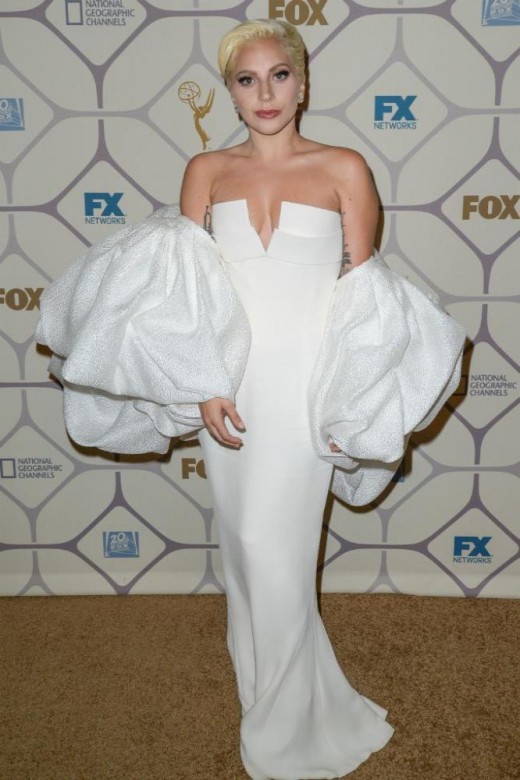