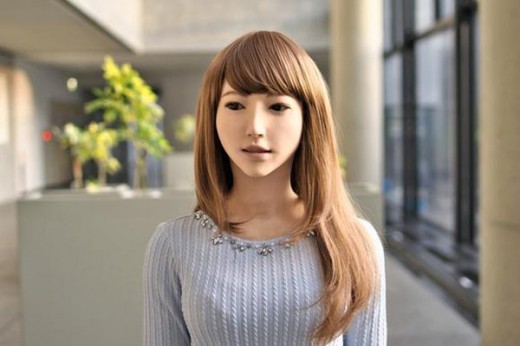 Tokyo, You will have read the news about the beautiful lady robot, ‘Erika’ of Japan few days before and now Erika will read the news as news anchor for the first time this year. The human like robot is installed with the modern artificial system of the world and it makes it capable of talking. The manufacturing engineer has prepared it after his many years long effort. He says that it has high quality free conscience and he declares it as the spirit.
After few days, it will read the news with thehelp of its artificial intelligence. Dr Heroshi is the head of the Intelligent Robotics Laboratory in Osaka University and he has been trying to make his robot the news caster on the tv since 2014. A large amount has been spent on the project of making this robot during last many years. The human like robot does not move its arms but it includes impressions in its talks. It gets attentive and gives the answers of the questions. 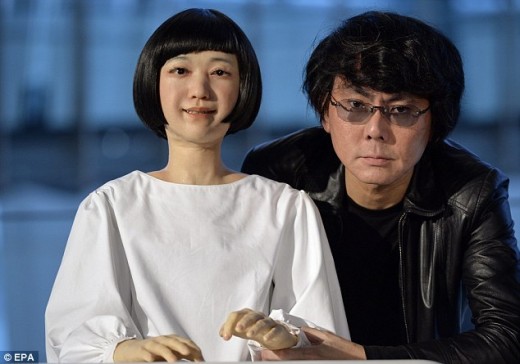 Erika is the masterpiece of technology and there are 14 infrared sensors installed on its face. It can understand the impressions present on the face of the people, who are present in the room. The software maker of this robot, Dr Dallan Gloss says that it shares the jokes and funny tidbits. It thinks at its own and gives the right response. Erika is the complete and automatic robot from this point of view. 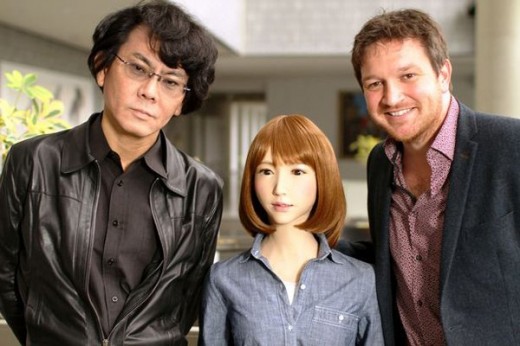 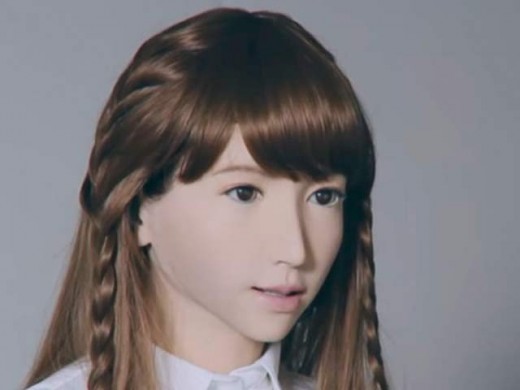 This team made to robot news anchors in 2014 for the first time, which look real human beings and they were given the titles of ‘Codomoroid’ and ‘Otanomoroid’ but they were restricted to the Tokyo museum. The experts want to know that how people behave with this robot in their real environment and how they deal with them? Erika moves its lips while broadcasting the news and moves its eye lashes. It also moves its head on the right and left side and there are serve motors in it, which can work with the thick air and it can reveal the impressions on its face.