Lady Won Car After Kissing it for 50 Hours

Texas, There was an interesting competition conducted in US city, Aston to kiss the cars. A lady won the car after kissing it for consecutive 50 hours and she also won the car. A local FM radio conducted this competition and the company presented its new rand vehicle, Optima LX 2017’ as the prize. When the competition was started, about twenty persons stuck their lips with the cars and they wanted to spend most of the time to win the cars. There was a simple principle that any man or woman kisses the car after passing 50 hours, then he will be given the car as his prize. But the management also allowed them for ten minutes as the recess period. If more than one person kissed the car for fifty hours, then the decision will be made through draw. They will have to go to the bathrooms, eat or drink something and after that they touched their lips with the car, otherwise, they will be taken out of the competition. 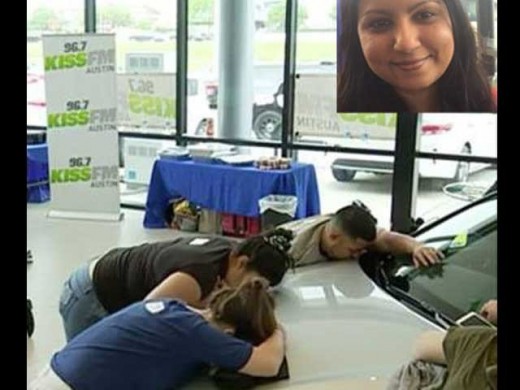 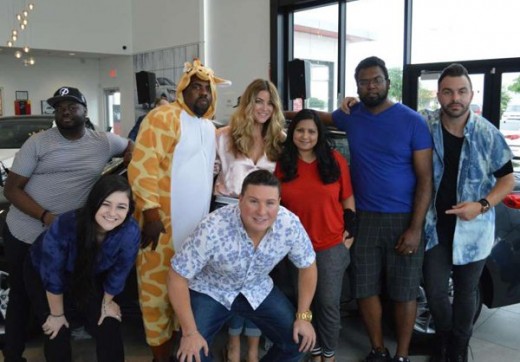 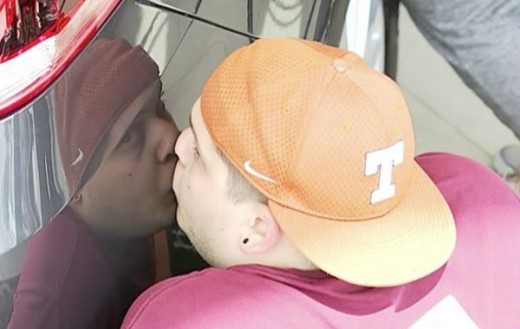