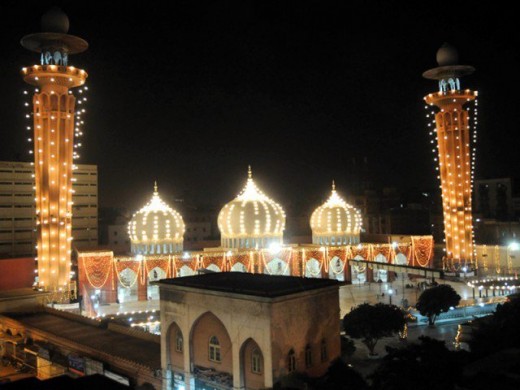 According to the Islamic jurisprudence, Laila Tul Qadar is present in last ten odd nights of the holy month of Ramadan and it is also called Shab e Qadar or the night having blessings. It is emphasized that Muslims should pray during this night. The special gathering will be managed in the mosques and the khatam e Quran is also done tonight in most of the mosques. The sweet things are also distributed and the mosques are decorated with the lights.