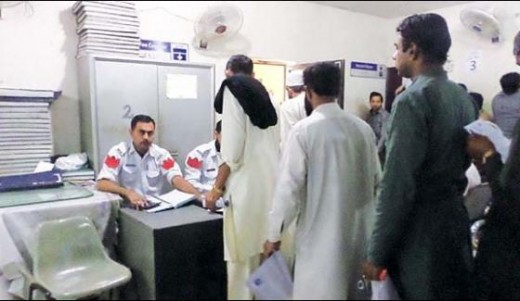 Sindh Police has the new printers worth millions of rupees and the police started issuing the new license, which is made with the help of new laser printers. The new license has the QR code and the new license is printed in different colors. If the printing of the laser printer is removed, it can reappear and making of the fake license is not possible. The police officials said that the format of the old driving license became common in the market and they are forced to make the new and safer licenses. The old licenses can be used till their expiry dates. However, the new security featured license has been issued.