The veteran Bollywood actor, Vinod Khanna was died on Thursday in the Mumbai hospital, who has the wasting cancer. The age of Vinod Khanna was 70 years and he was admitted in the hospital last month and his son, Rahul said that his father was severely dehydrated and now he left one wife, Kavita and four children.

He was died at 11:20 am due to the disease, advanced bladder carcinoma. He was born in Peshawar in 1946 and his family moved to Bombay after the partition. Vinod Khanna started working in the Indian movies and he performed tremendous roles in Mere Apne, Insaaf and Amar Akbar Anthony and he also performed in the movie, Dilwale of Shah Rukh Khan in 2015.

Vinod Khanna was well known for his chiseled looks and the fiery acting and he was also lawmaker in lower house of parliament of India and earned good names for masala movies in 70s and 80s. Then he gave up acting and became the disciple of self styled godman Osho Rajneesh. He started politics and he was elected from Gurdaspur constituency in Punjab four times through ruling party, Bhartiya Janata Party (BJP).

He won the film fare award in best supporting actor category for Haath Ki Safai and he also won the Filmfare Life time achievement award in 1999. 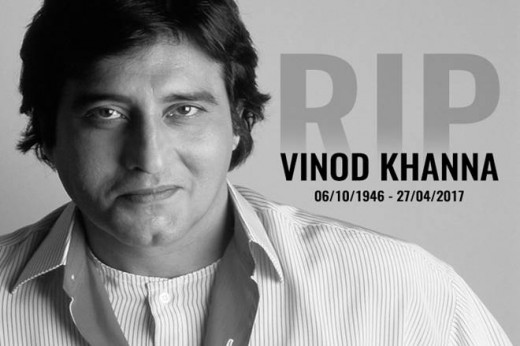 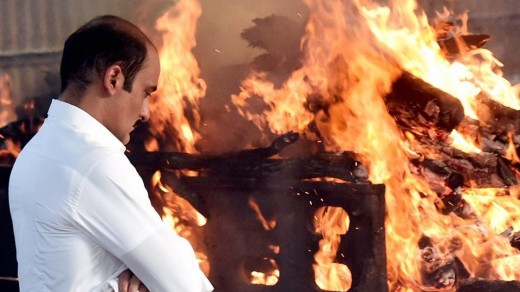 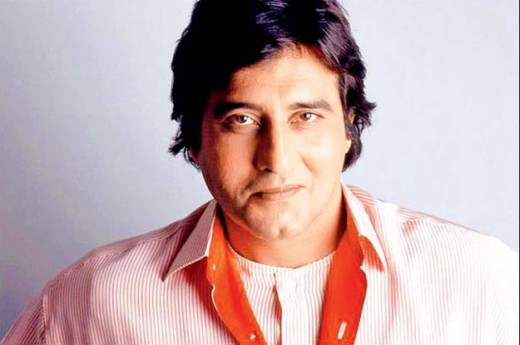