Home Mobiles LG AKA Smartphone Comes With Its Own Unique Personality
admin+ Mar 30th, 2015 Comments Off

LG AKA Smartphone Comes With Its Own Unique Personality 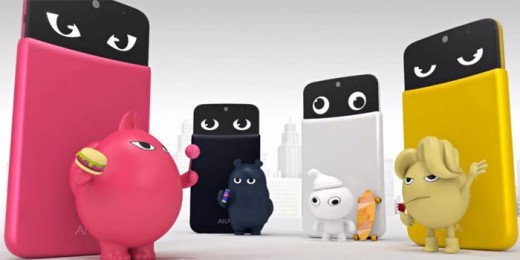 LG is now ready for the worldwide release of AKA phone which is also called “the phone with emotions”.
Literally, all the phones have their own ‘personality’. There are different personas of each phone as the top of its case shows their unique characters. There are four different smartphones with four different colors which symbolizes four diverse personalities.

There is a frequent lover phone that comes with an Eggy Yellow color, while a silly but hasty phone is in a wooky White color. In pink color, there is a diet phone whereas the phone in Soul Navy color shows its soft-hearted music loving personality.

These characters are built also in depth in widgets, wallpapers and ringtones which are much more than just carton eyes on the back. LG has now added something extra which they termed as “Emotional UX Element” in the device just before its global release. There is a personality in each color while the eyes work with different emotions as a notification reminder.

According to the type of notification you get, the color of eye will change accordingly. Through their glasses or eyebrows, the users can modify the eyes of their phone. This phone will consist of tickers along with “Art Toy” small statue which can be made a digital image by taking picture of it and then add it with the selfie or any other photo with this phone.

This device is a mid range smartphone with the same features of camera and laser auto-focus that are present in the currently available LG G3 flagship phones. 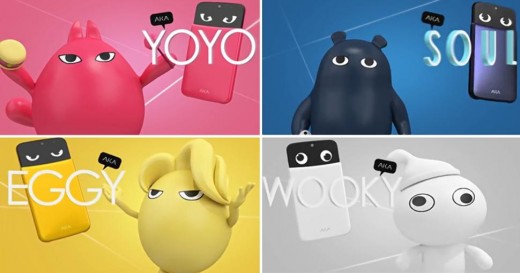