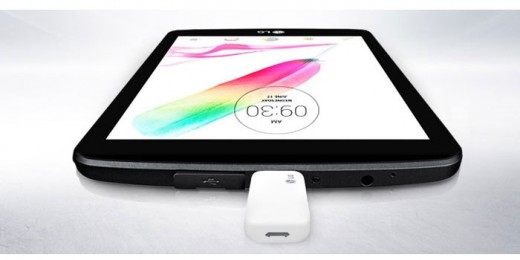 From the time that the Tablet Market is improving downwards, it seems that more companies believe that cheap is the way to go. The LG Company has brought up another budget 8” tablet, including with the latest G Pad II 8.0 LTE.

Budget G Pad II 8.0 LTE Tablet is absolutely alike as its non LTE version, however has got some tweaks. The display option of this device comes with same 8” IPS panel with 800 x 1,280 resolution. That is not acceptable in each way. As well its protected by Corning Gorilla Glass.

Underneath this device comes with 1.2 Ghz Snapdragon 400 processor along with 4 Cortex-A7 CPUs, Adreno 305 GPU and 1.5 GB RAM. The internal memory storage is 32 GB however it can be expanded by 128 GB through microSD card slot.

Possibly the most prominent feature in this tablet is its stylus, which comes with a slot at the back so that you won’t lose it. This device comes with a 5 megapixel camera, with a 2 MP snapper at the front.

A full-size USB port comes with this device, which is going to allow you to plug your input devices right into your tablet. Also this device is equipped with GSM/3G/LTE support.

All this features in this device runs with Android Lollipop and other features such as Microsoft’s Office Suite and several of other LG software additions, like KnockOn and QPair, which makes this a great tablet for students.

Currently we have nothing regarding the price of this device. It is expected to release in the market in the upcoming few weeks. 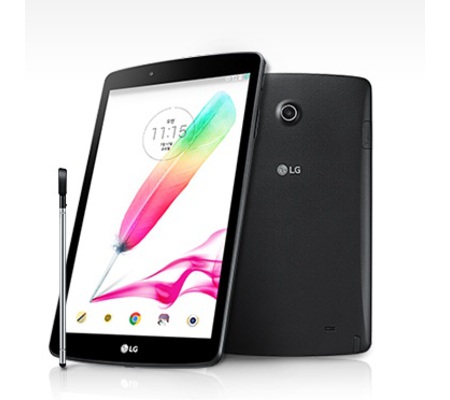