LG has introduced the latest and stunning smart phone, LG GX, which is added with the large display and it is also added with the 5.5” 1080p IPS display and have the Qualcomm Snapdragon 600 chipset. This handset is announced to be released in South Korea. 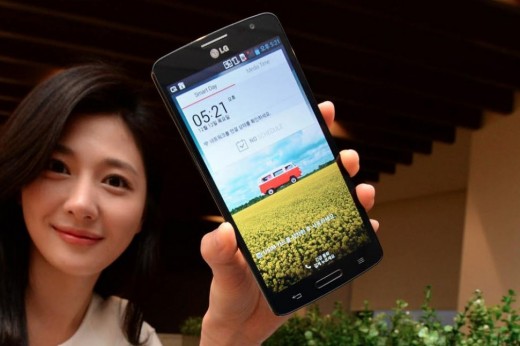 The customers can also check the features of this LTE handset as it is the refreshed version of the LG Optimus G Pro and it is also equipped with the 2 GB of RAM, 13 MP camera, 32 GB of built-in memory capacity and the powerful battery of 3140 mAh and has the similar display and chipset. 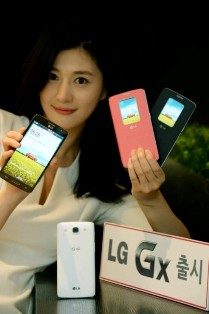 This smart phone has the weight of 167 grams and this smart phone, LG GX also has the measurement of 150.6 x 76.1 x 9.2 mm. The customers can find this handset in the white or in the black color.

LG GX is added with the Android Jelly Bean and OS of this handset is also added with the recent UX interface. Other features are also available from LG G2 and have the integration of smart TV and Q remote. It is also not announced that this smart phone will be announced on the international level or not.