LG Nexus 5X Launches with a Snapdragon 808 and 1080p Display 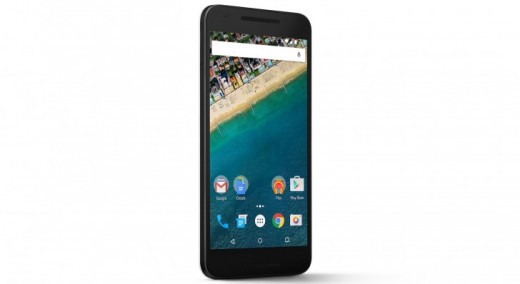 LG is the leading mobile phone company, which has launched its fresh and latest model, LG Nexus 5X and this handset is launched at the Nexus and Android event of Google. This smart phone is provided with the extensive 5.2” IPS LCD display, having the 1080p resolution and it has the pixel density of 424ppi. The screen of the handset is covered with the layer of Gorilla Glass 3.

Google launches the smart phone, Nexus 5X and it is provided with Android 6.0 Marshmallow and it runs on the snapdragon 808 chipset with 2 GB RAM and hexa core CPU. It is also added with Adreno 418 GPU and the internal storage capacity is 16 GB or 32 GB but it cannot be expanded.

This smart phone is provided with the back camera having the power of 12.3 MP with sensor of f/2.0 aperture and its size is 1.55 micron pixel. It is not added with OIS but it can be used to make the video by shooting 2160p. LG has provided it with IR laser-assisted auto focus and has the broad-spectrum dual flash setup.