The scientists not only found the signs of life on the planet, Mars but also found a strange creature on this planet. 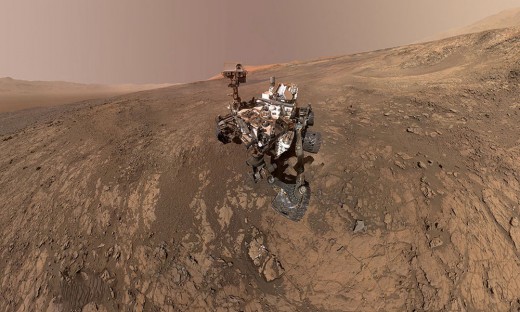 According to the latest research work of NASA, the signs are found from the depth of lake that the strange life is existed on Mars. The scientists said that they sent the space vehicle, Cureocity rover’ and it sent the data. According to this data, they found these signs from the depth of a three billion years old lake and various organic compounds from their remains. 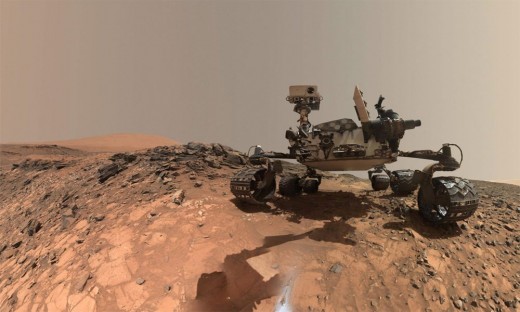 The saved molecules in a stone indicate that the life was existed on this planet and maybe it is found till now. The experts say that they cannot verify it or reject it at this time.