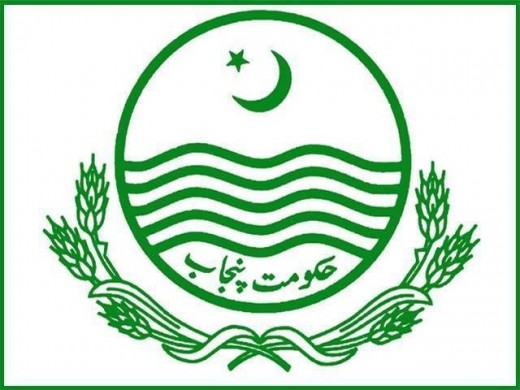 Government of the Punjab

According to the sources, the PTI government of the Punjab province imposed bans on the government, when PTI made its government in Punjab and now the provincial government has made the decision to lift ban on government jobs in Punjab. The recruitments of the staff on the non gazette posts from 1 to 16 will be made across Punjab including Lahore. 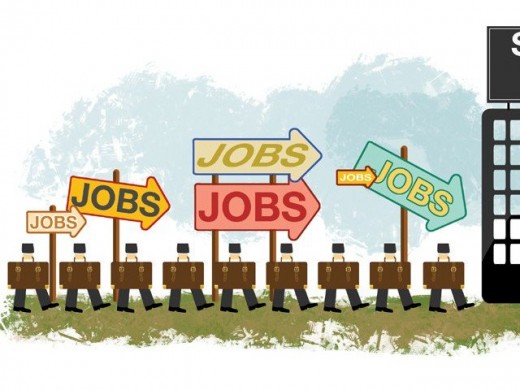 The departmental selection committees will get published the vacancies in the newspapers under the rules. The recruitments will be made in the provincial departments and the autonomous departments on over 15,000 vacancies. The announcement in this regard will be made soon.