Various new automobile companies are moving to Pakistan in order to introduced their new variants in the local market. The automobile brands like Suzuki, Toyota, Honda and other local car manufacturing companies arrived at Pakistan with their new brands of the cars. Renault is the French auto manufacture and the Koran brands including KIA and Hyundai also came to Pakistan and they will launch their latest vehicles in Pakistani automobile industry. 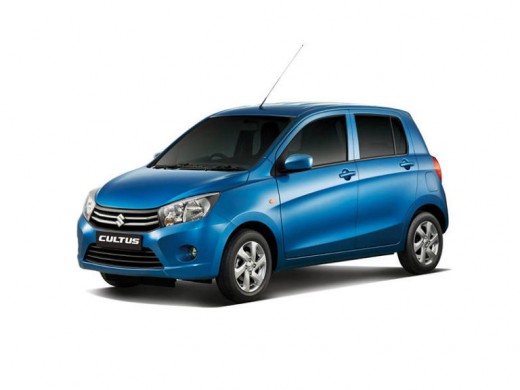 Suzuki has also launched the Suzuki Ciaz in competition of other sub compact sedans. 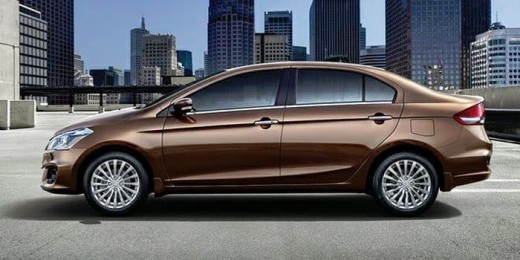 The company has also released two new motorbikes like Suzuki GSXR 600, a 6t00cc class supersports bike and Suzuki GR150, which were released recently. Suzuki also released pickup truck, Mega Carry and these vehicles are high in demand in the market. 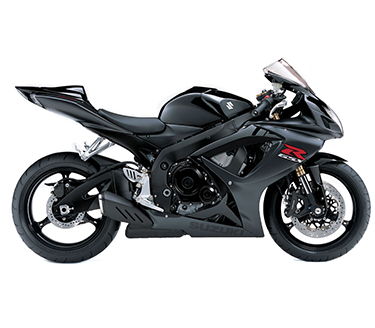 The Toyota company has released their downgraded ‘optional’ and cheaper versions of Corolla and XLI and GLI may be discontinued. Toyota Vios or 2018 Yaris will take its place. 2018 Fortuner will get diesel variant and the Camry hybrid variant is planned to be released in Pakistani market. 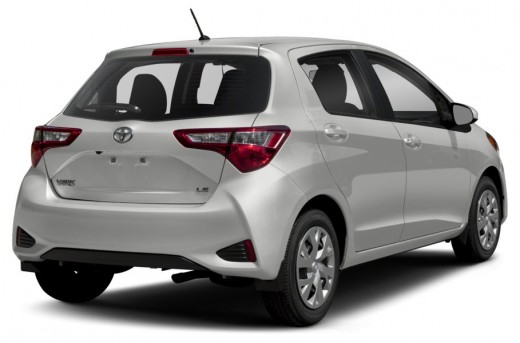 Honda Pakistan is planning to re-launch their discontinued Honda Civic 1.5L Turbo variant. They have upgraded the Honda City and it could be released in 2018. 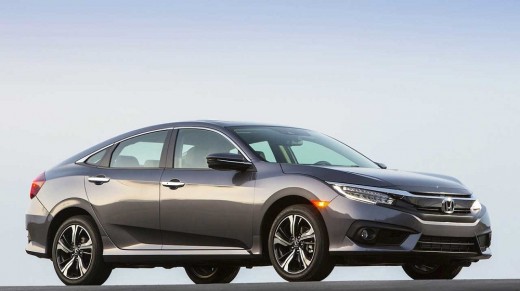 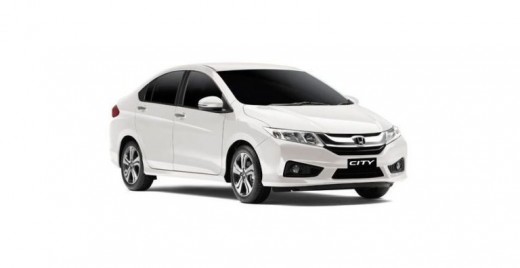 The new coming vehicle brands will establish their plants in different areas of Pakistan. The manufacturers decide to follow the footsteps of the current automakers and they discriminate the Pakistani market. This is the trend of these manufacturers, who got higher profit markup per unit and the production cost is minimum.