Mumbai, Bollywood film industry legendary director, Mahesh Bhatt said that the cancellation of the concert of Pak singer, Ghulam Ali is not less than a nightmare for his government.

According to Indian media reports, Bollywood legendary director criticized the Indian extremist party, Shiv Sinha, which is the main cause to cancel the concert of Pakistani legendary singer, Ghulam Ali. He said that this is the nightmare, which is repeated in India by every coming government. He also added that if both the governments cannot resume their dialogues then the civil society should be allowed to exercise their right to reveal the culture of both governments with the help of performing art.

On the other side, he gave the precedence that the movie, ‘Daddy’, which was released in 1989, it is also released in Pakistan in the beginning of this year. This is the best source to make better the cultural relationships. It is said that the concert of Ghulam Ali is cancelled in Mumbai after getting threats from Hindu extremist organization, Shiv Sinha and now federal government has invited him in Delhi to perform there. 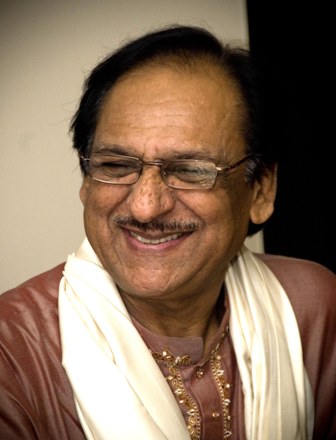 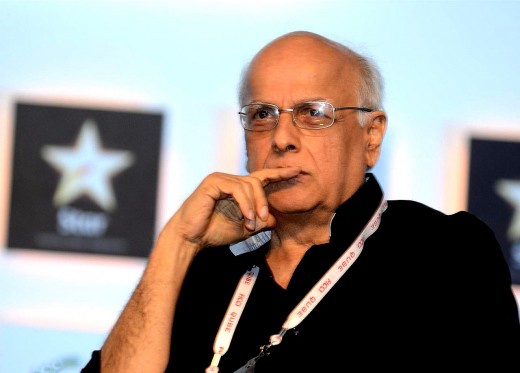 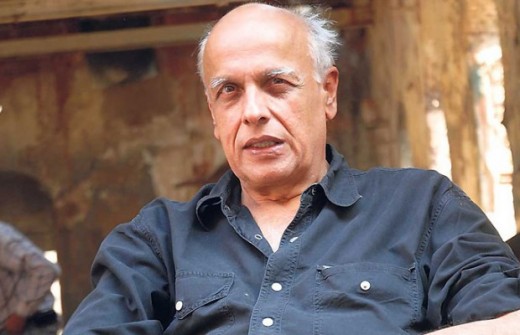 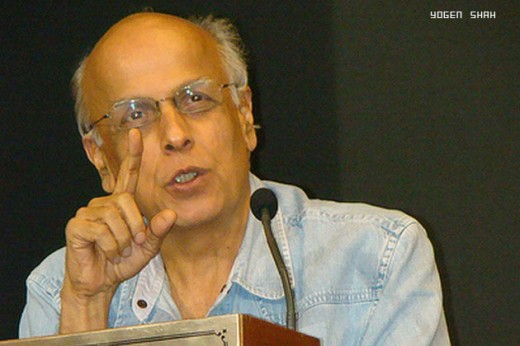 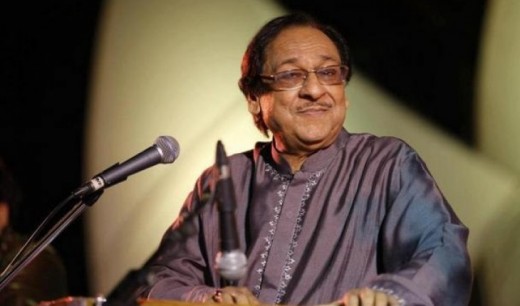