Just as much as we do India loves Mahira Khan. Following Humsafar movie demands more of the Pakistani actress and currently they are going to watch her performing in TV drama Shehr-e-Zaat.

As well the drama serial contains in cast Mikaal Zulfiqar, Mohib Mirza and Samina Peerzada. As per to India Today, it is going to be released on Zindagi channel. But, a debut date has not been declared yet.

This drama serial is a romantic drama which is inspired by a novel of Umera Ahmed. Sarmad Khoosat had directed this drama and Momina Duraid and Abdullah Kadwani are the co producer and it was released in Pakistan in 2012.

In this drama the story revolves on a girl named Falak, which performed by Mahira, actually she falls in love along with Salman Ansar (Mikaal Zulfiqar). After sometimes they marry each other, however after sometime Salman begins cheating on Falak along with Tabinda who his colleague. Then Falak planned to go on a journey of self discovery including with the assistance of her grandmother which the role played by Samina Peerzada and accept the true spirit of Islam. Following allowing go of the mediocrity and sophisticated follows; she brings back Salman in her life following he leaves Tabinda.

Mahira and Fawad have been sparkling in India and for all the proper reasons. People can’t get bored from these Pakistani celebrities.

Throughout Fawad performed his first Indian movie in Khoobsurat in 2014 along with Bollywood actress Sonam Kapoor, as well Mahira was performing in her first Indian movie Raees with Shah Rukh Khan which is going to come out on upcoming Eid event. 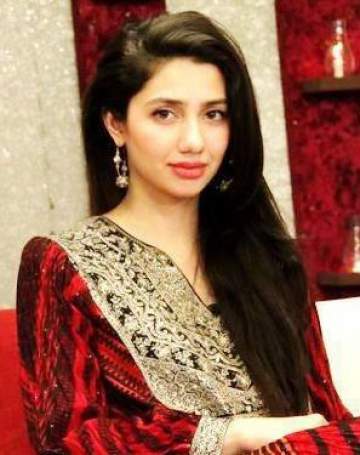