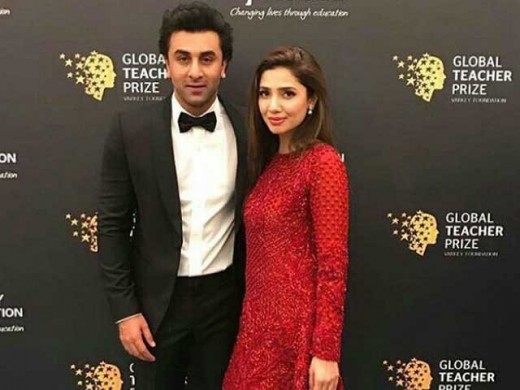 Mumbai: Pakistani actress Maira khan and Ranbir Kapoor picture has gone viral on internet and created turbulence where you can see both of them clearly smoking cigarette.

After film Raees Maira khan’s beauty is not only mention in Pakistan but also on Indian media, besides the Indian public the bollywood actor’s couldn’t save themselves from the glamorization of Maira khan. Whereas the chocolaty hero of bollywood Ranbir Kapoor has awarded her with the title of most beautiful and gorgeous actress of bollywood during his interview. 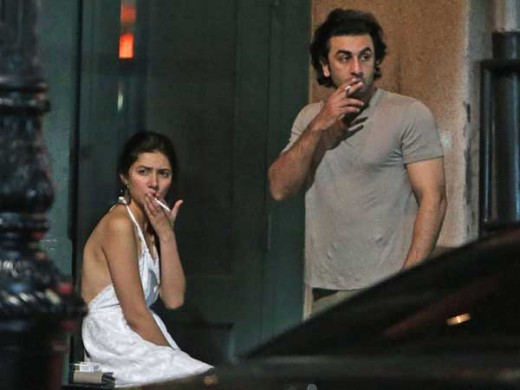 After some time in this going year this video was made when both there celebrities were invited on a party in Dubai. The video got viral on social media. In which both of them were discussing something behind the stage. And the rumors starts spreading, there is something more than friendship in between these two. So they took action again these rumors saying that there is nothing more than friendship in between both of us. 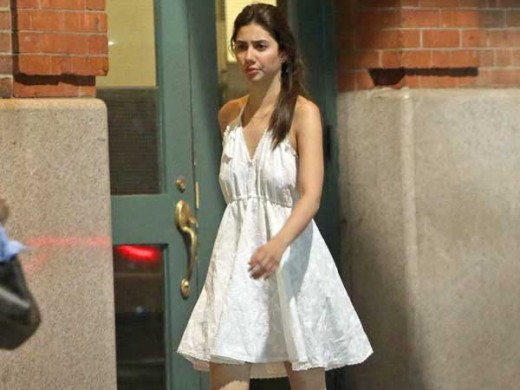 During last days Maira khan and Ranbir Kapoor another picture got viral on internet and created turbulence on social media. According to Indian media both of these actors are standing outside the hotel in New York at midnight and smoking cigarette.

In picture Maira khan is wearing white dress whereas the cigarette in her hand could be seen easily. 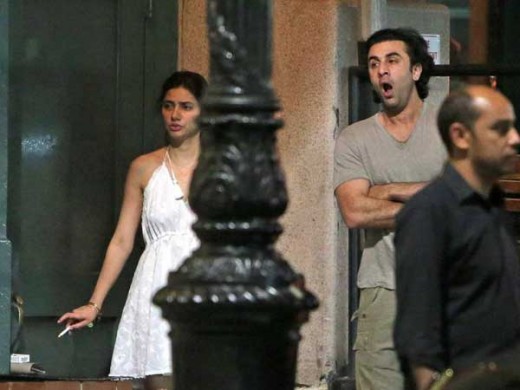 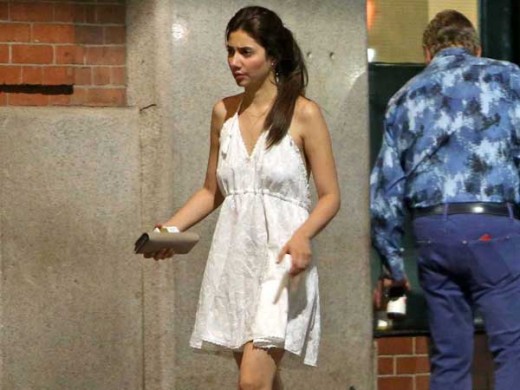