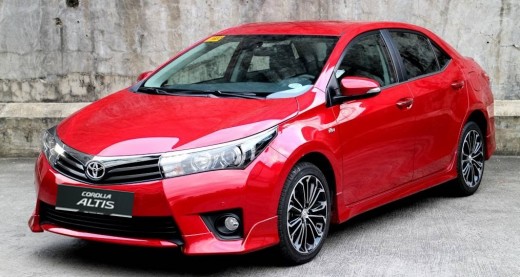 The increase in the price will hit the new clients and the customers, who have already booked their cars with the company few months ago. The CEO of the IMC has already made the announcement during the media workshop being conducted in Muzaffarabad. Now the company has announced the new prices of the latest models of the cars. The rate of the Pakistani currency has been reduced against other major currencies of the world. The rate of the Pakistani rupee is reduced against US Dollar, Thailand Baht and Japanese Yen. 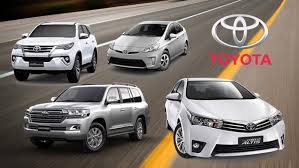