3,000 models performed in a fashion show in Mexico. To showcase the dresses of local designers, more than 3,000 models arrived on the ramp in Mexican fashion show. The fashion show has been organized in the historical park of the city, in which new models have also participated along with the famous models. 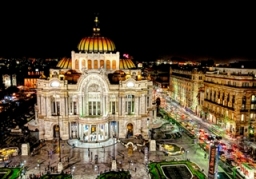 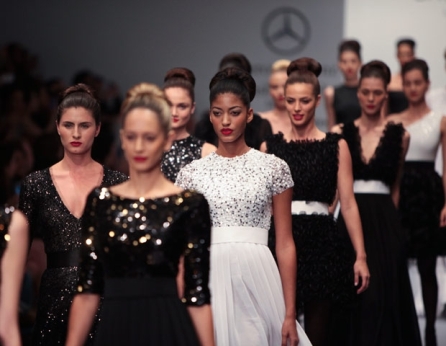 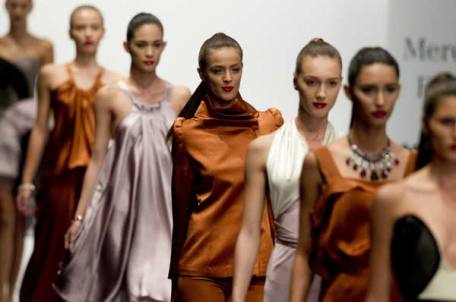 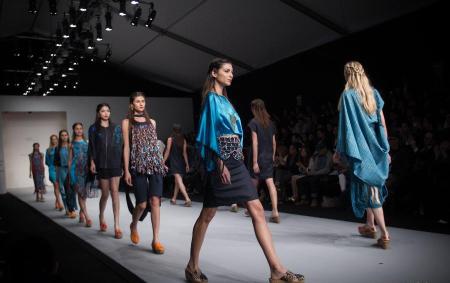 The organizers claimed that with the showcase of dresses by 3,000 models on ramp at a time, the record made in Philippine has been broken. But so far, it has not been registered in the Guinness World Record.