Home Celebrities Meera Increased Her Rate For Movies
Safyan+ May 18th, 2017 Comments Off

Meera Increased Her Rate For Movies

Lahore, The well known and popular actress, Meera has decided to increase her rate of Rs.75 lac to work in the movies. She also said that she will receive Rs.2 crore to work in the Bollywood movies. She said that she is going to complete her hospital project and she needs enough money to get it completed. She also did not increase the rate of movie since long and now she needs some fund to complete her project.

She said that she wants to serve the humanity and she decided to build a hospital. She said that some wealthy people came forward to help her then most of the people did not come forward to get completed her virtuous project. She also appealed to the people that they join their hands with her to complete this project, which will become their source of forgiveness on the big day. 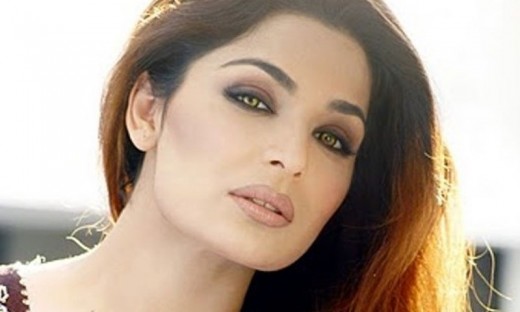