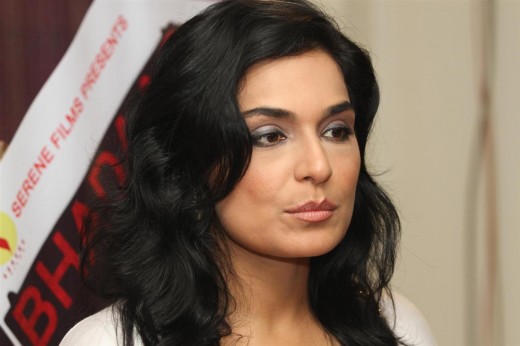 Lahore, Lollywood leading actress, Meera wants to get film so that she can perform there.  Now the movies and TV dramas are made with latest technology but she did not get any work in films and TV and she moved towards theater. She gave offers and got the support for different private productions of Karachi, the young filmmakers did not give the green signal to her. When she contacted with the organizers of TV dramas, she could not get the signal from there too.

Now one of her advisors, advised her to work in theater and she wanted to perform in Lahore. The producers and the follow actors did not take interest in her, she decided to go to Multan. The sincere circles of theatre already said that actress Meera already perform in the theater in Lahore but the viewers did not like her performance and she was got separated from the drama just after one week.

After that, Meera contacted with the producers to perform in drama but she demanded huge compensation as payment to her, on which no one worked with her. Then Meera had to go to the foreign country and spent her time there.