Meera wishes to organize Her own Production House

Actress Meera has decided to leave the film world after making her own production house along with the hospital project. During Pashto film, the non professional attitude of producer, director and other actors disturbed the actress.

On one side, she missed her meetings in Pakistan and US while she also missed the chance to sign a film in Bollywood. Meera said that the experience of working with non-professional people was very bad. 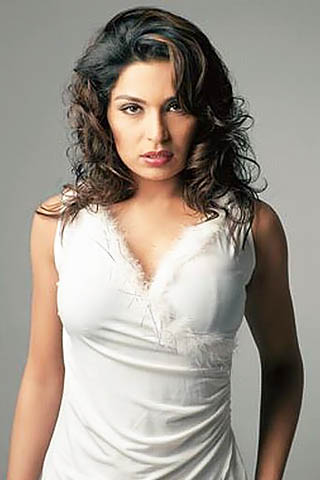 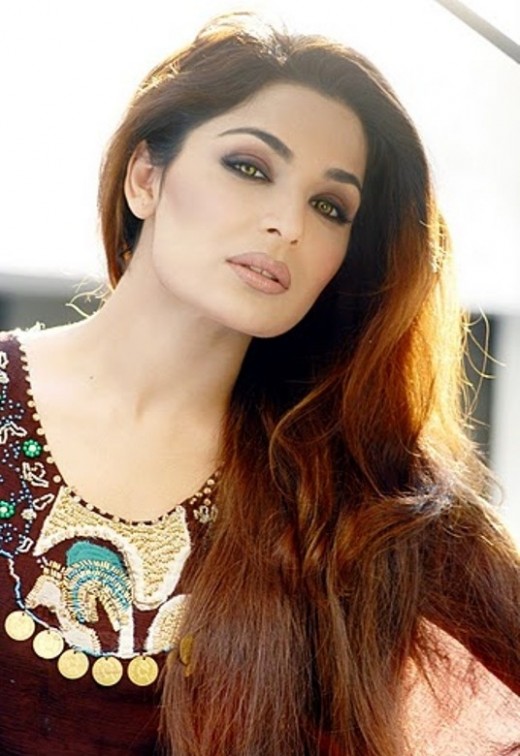