Messi Gets Married with his Old Girl Friend 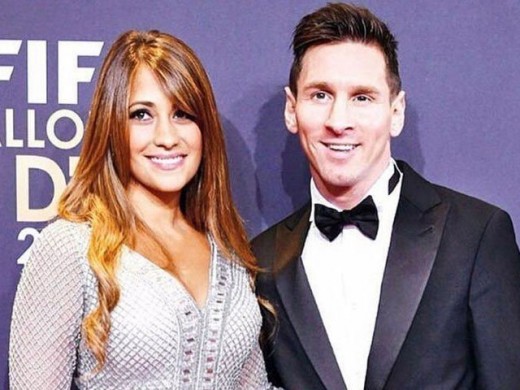 According to the report of international media that representing the Spanish football club, Barcelona, Lionel Messi will get marry with his girl friend on 30 June in a local hotel in the backward area of Argentina. His fans are very surprised that why did he selected this area for his wedding, which is considered the home of the criminal people and various drug gangs are activated in this area.

There are about 260 important personalities from all over the world will be invited in this wedding ceremony of Lionel Messi. The pop star, Shakira and her husband and the leading players of football are also included in the guests. He also asked the organizers that they will prepared the local dishes as he likes the traditional foods of Argentina.

The private team of the Israelis experts will perform the security responsibilities of the wedding of Messi, which has already performed the security of Messi in the past. About 155 journalists from all over the world have been issued the passes for the coverage of the wedding but they are strictly told that they will not be allowed to have access to the guests present in the ceremony.