Microsoft Office is a very useful productivity to makes the official operation fast and efficient. Microsoft has been introducing the latest tools for the ease of users in the Office Application. As we all know the Microsoft also provides Office application for android users to perform various tasks easily on mobiles and tablets running on android system. 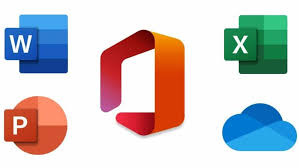 For now the good news for all users is that they will be able to see Word, Excel & PowerPoint just combined in a single android app. The currently app is only available for office insiders but now Microsoft released first unified Office Android Applications for android users. In November for the first time, a few users accessed the app. And now the App is freely available on Play Store. 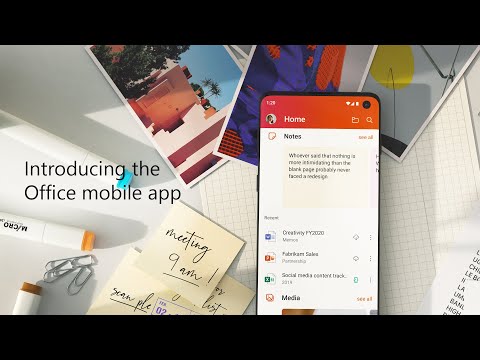 You can edit, read the documents as well as you are also allowed by Microsoft to Jot down the notes that can be synced with the Windows 10 Sticky Notes app, scan text from images, read and sign PDFs, scan images using your smartphone’s camera and transfer files to nearby devices and computers without any third party scanning. 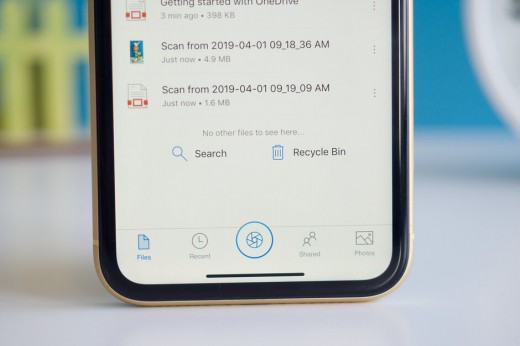 It is not yet confirmed that Microsoft will replace the current Office app on android or will run the unified application parallel to it. There is no surety for availability of the Application for iOS in near future. The Unified Office Application is not properly functional on tablets yet and has some technical issues.