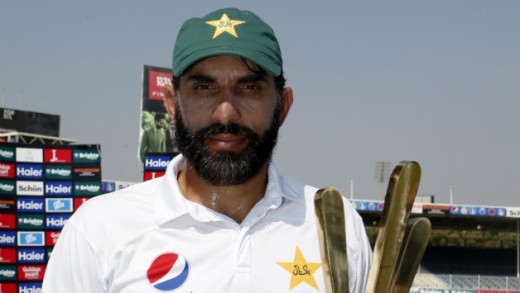 Now he reached at the Allama Iqbal International Airport Lahore with his family and the officials of PCB, his relatives, fans and friends received him at the airport and they welcomed him warmly and with open arms. The national hero was adorned with the garlands of flowers and the petals of the flowers were showered over him. He also said that he felt great pleasure after getting success against West Indies and he will remember this success in his life.