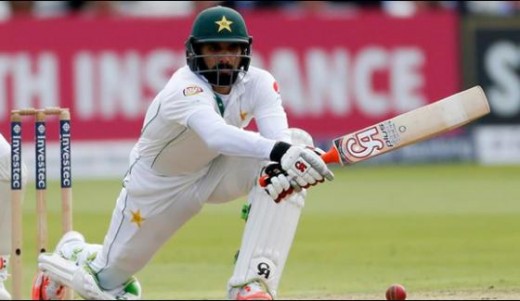 Javed Miandad scored 8832 runs and he is on the second position while Inzamam ul Haq is following at 8829 runs. Muhammad Yousaf is at the fourth position as he scored 7530 runs in the test cricket. Saleem Malik and Zaheer Abbass scored 5768 and 5062 runs respectively in the test cricket.