Lahore, Pakistan played the test matches during his career and now he is retired from the test cricket. He played the last test match against West Indies, in which he got the retirement from the test cricket. He is included in the list of the most successful captain of the career. Abdul Hafeez Kardar retired in 1958, Imran Khan got retirement in 1992 and Rashid Latif got retirement in 2003 with the victory in the last match of their career. 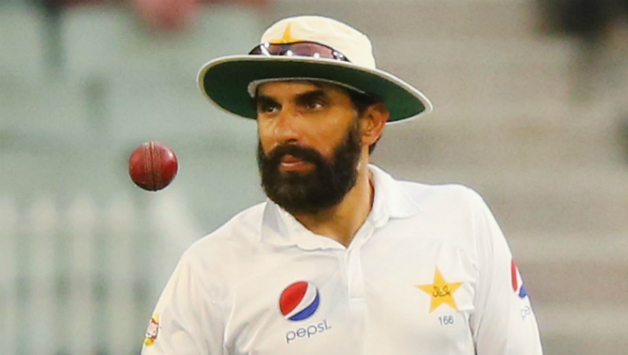