On the other hand, Warner Bros movie “Vacation” remained at 2nd place. It is a comedy movie with Ed Helms and Chris Hemsworth are its main actors. This movie earned $14.8 million from Friday to Sunday. “Ant-Man” and “Manian” have retained their positions of previous weeks. The total domestic business of “Ant-Man” has reached $132.1 million in the third week while the worldwide earning of “Manian” remained $287.3 million in the 4th week. 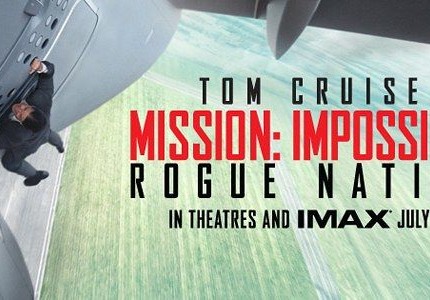