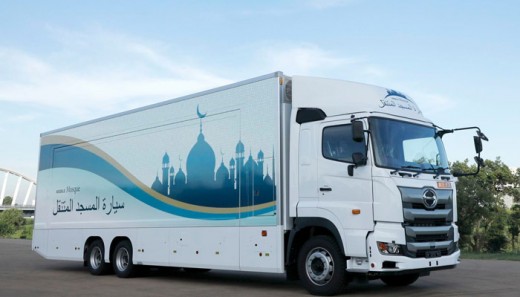 During the Olympics in 2020 in the Japanese capital city, Tokyo, the mobile mosque has been introduced to keep the religious necessities of the Muslims.

According to the details, the summer Olympics 2020 will be held in Tokyo, city of Japan and a local company has introduced the mobile mosque with the purpose to provide the facility to Muslim tourists to offer the prayer. The building of this mobile mosque cost for €70 lac. 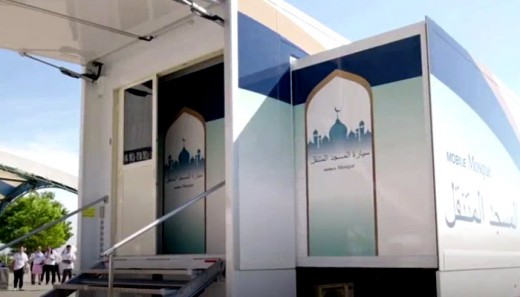 In this mobile mosque, the Muslims can do the ablution and 50 Muslims can offer the prayer at a time. When you see it from outside, you will think that it is a common truck in white and blue color. When its doors on both sides are opened, it changes into a wonderful and beautiful mosque. This mosque is not only constructed for the Muslim tourists but also for the local people. It will also be used at different times after the Tokyo Olympics especially on such places, where a large gathering of the people is going to be conducted. 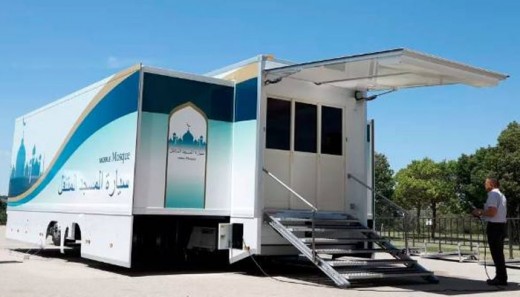