Now M Hafeez also has to give bowling action test after correction of his action to bowl in international cricket as his action has also been declared illegal by ICC just few days after Saeed Ajamal’s action. The bending of arm more than 15 degrees makes an action illegal, according to experts. Hafeez was objected during Pakistan’s first test match against New Zealand. After Saeed Ajmal, Hafeez is the second Pakistani whose action has been declared illegal. An academy in England was the place where Hafeez gave his bowling action test on 24th November. As against Saeed Ajmal, all the bowls of Hafeez have been declared illegal by ICC. 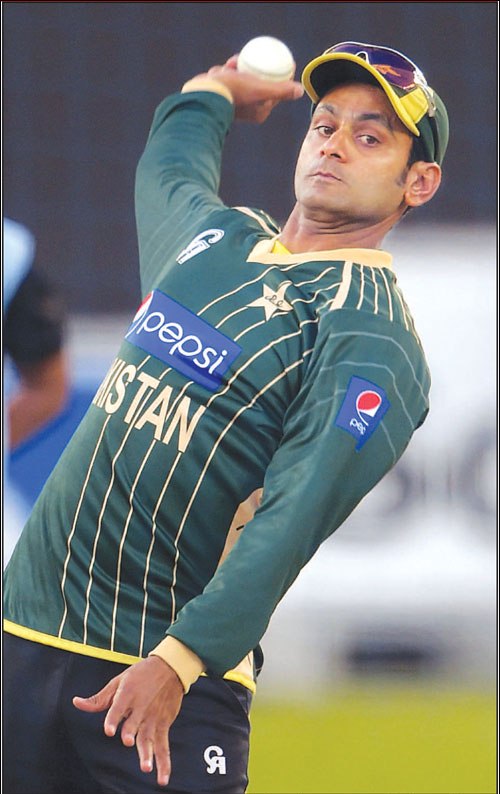