London, Italian actress Monica Bellucci said that she respects Shah Rukh Khan very much. She is now busy in the promotion of her movie, ‘Spectre’, which is the 24th movie of James Bond series. A premiere of the movie was conducted in London in which she talked to the media that she met with Shah Rukh Khan in Morocco. 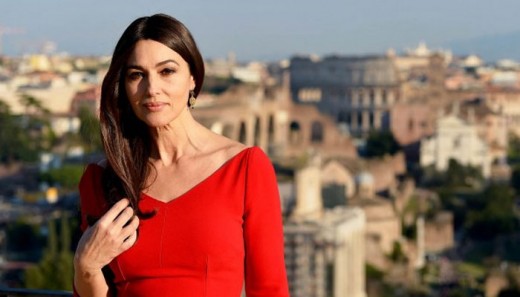 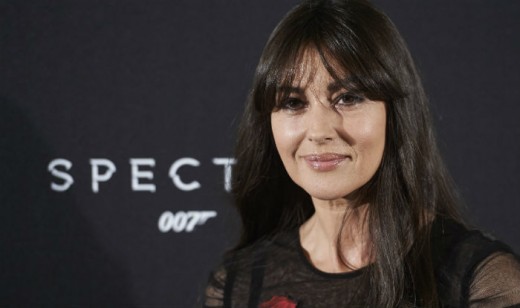 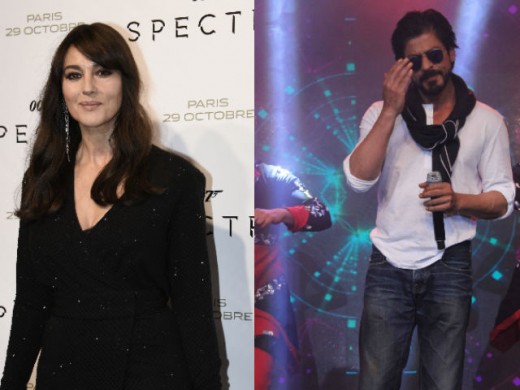 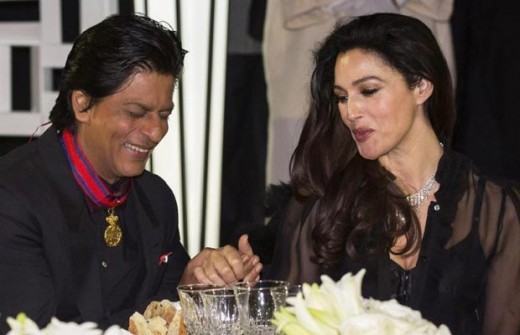