Most Googled Pakistani People and Trends in 2018 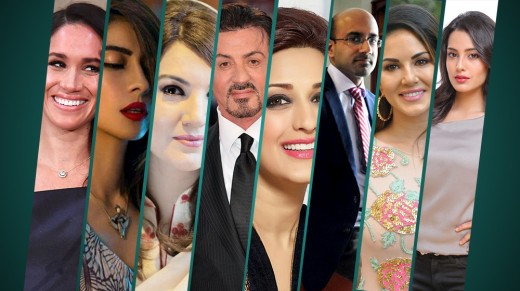 As this year is going to end, Google has released the lists of the top trends and most searched people and the happenings for the year. According to released data in 2018, the rankings were distributed into nine different categories, which are mentioned as under:

When you talk about the news section, the world cup and Avicii were the top two ranked searches all over the world and the World Cup and Hurricane Florence got the attention of all headlines. According to people, Meghan Markle, the Duchess of Sussex was on the top rank and after her, Demi Lovato and Sylvester Stallone were the next. Most Googled Pakistani People and Trends in 2018.

In the list of the actors, Sylvester Stallone was ahead of Logan Paul and Pete Davidson. The complete list of each category is provided to the people at the Goggle 2018 trends.

When you speak about Pakistan specifically, the searchers were dominated by the Pak v New Zealand series and it was followed by FIFA World Cup and the cricket series between Pakistan v Australia. The complete list is given as following: 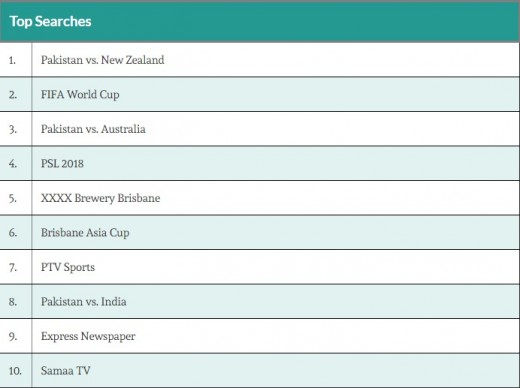 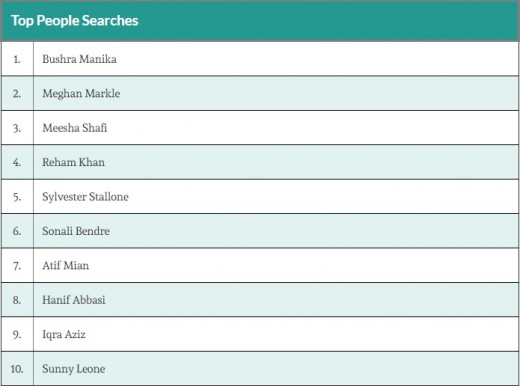 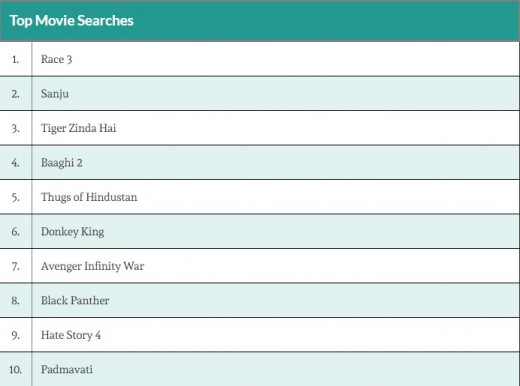