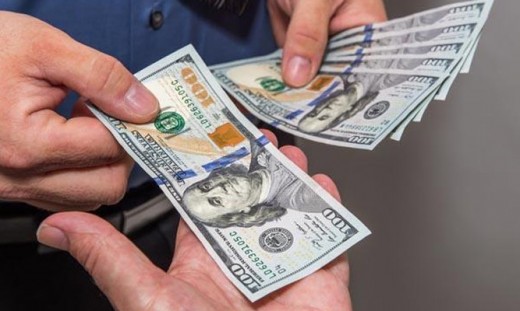 A German bank highlighted 10 such countries from the excessive annual pays and financial incentives are paid to the employees. The Dutche bank of Germany has included such cities in its report, where the employees are given the monthly minimum pay of 3 thousand American dollars.

According to the reports, the minimum pay of the employees in Zurich, city of Switzerland as 5764 US dollars. 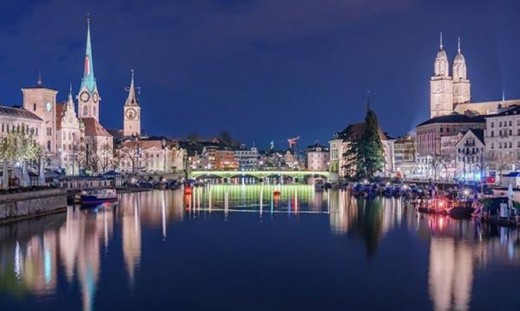 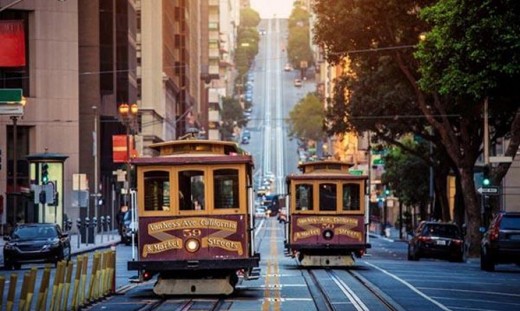 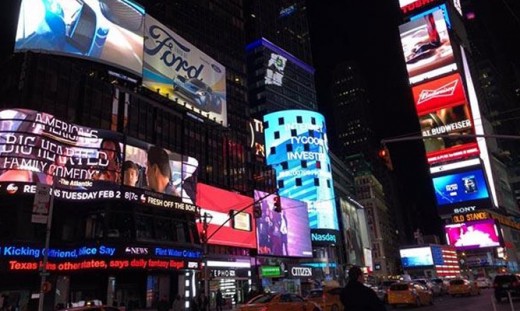 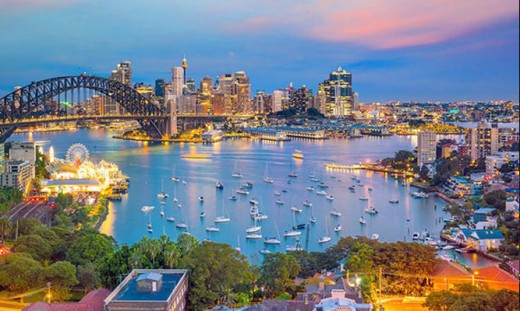 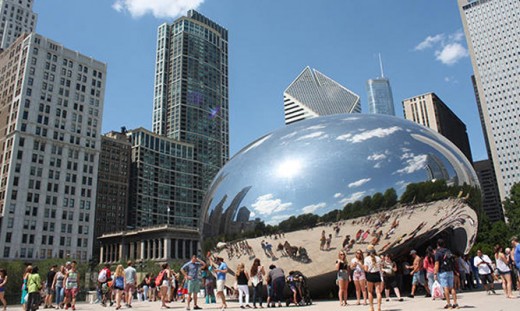 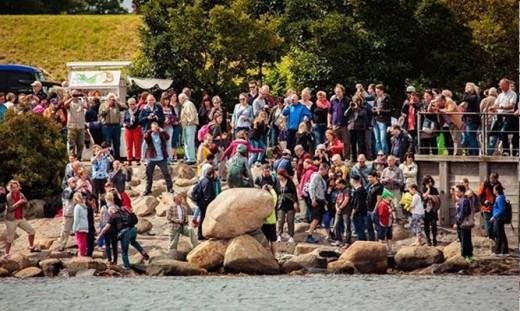 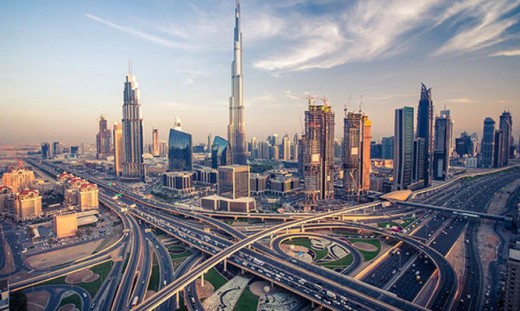