Motorola has launched new smart phone featured with 64MP camera and 44W Hyper Fast Charging. Motorola One Hyper is the suitable for mid-rangers with a great list of specifications. It is specifically powered with 44W fast charging battery and 64MP camera for excellent and sharp photography experience. Motorola has introduced its new mobile with pop up selfie camera feature and full screen display feature for the first time. 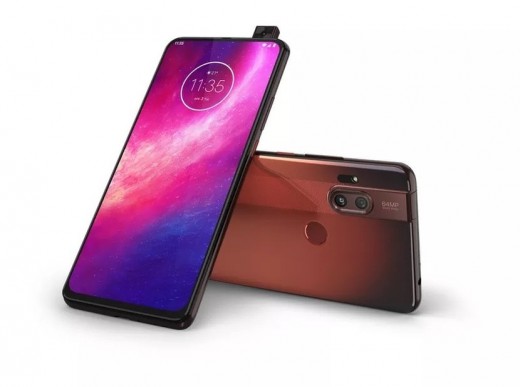 Motorola One hyper is featured with a 6.5 inch, IPS LCD, 1080×2340 pixel resolution and 396PPI. The display is with minimal bezels, no notch, and no punch hole for the front camera. 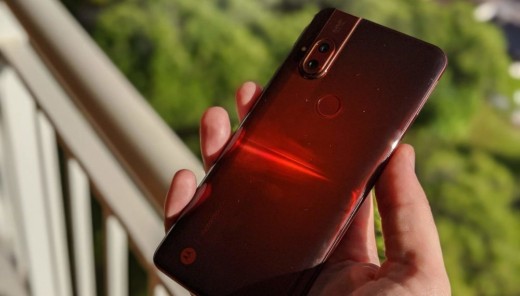 Motorola One Hyper is powered by Qualcomm Snapdragon 675 SoC that houses a 2.0GHz Octa-core processor and Adreno 612 GPU. The internal memory of the smart phone is 4B RAM and 128 GB ROM which is also expendable by putting a memory card.

Motorola Hyper One is featured with 64MP main camera is also provided with secondary 8-megapixel lens to capture ultrawide angle photos at 118 degrees. The videos can also be captures with 1080p at 60fps and 4k videos at 30fps.

HDR photos and clips can be recorded in FHD resolution with specially featured motorized pop up selfie camera which is 32-megapixels.

The smart phone can charge within 10 minutes that can bring the battery life of the phone up to 12 hours. The device is also named as “hyper” from the 44W. The battery of the Motorola One Hyper is 3500mAh. The price of the phone is $400 and launched at US and Brazil for sale.