Movie Dangal of Aamer Khan Pass Censor Board Without Cut 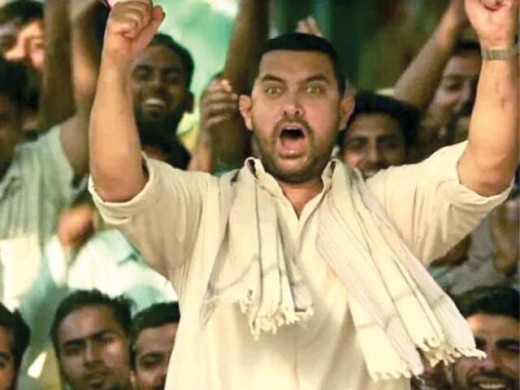 According to Indian media sources, Indian Board of Film Certification declared the new coming Bollywood movie, ‘Dangal’ as the family entertainment movie. They allowed this movie to be released on the cinema houses without any cut. It is told that the movie, ‘Dangal’ will be released on 21 December in America and on 23 December in India and various other countries of the world.