Naam is a new Bollywood film that is under production for many reasons for past few years but the reason disclosed was that during March 2009 the producer of the film Dinesh Patel was left with no money and the person associated with the movie were also not paid.  Whatever the causes were this movie had been delayed for five years and this time around it is ready to get on air and expected date of release is 24th May 2013. 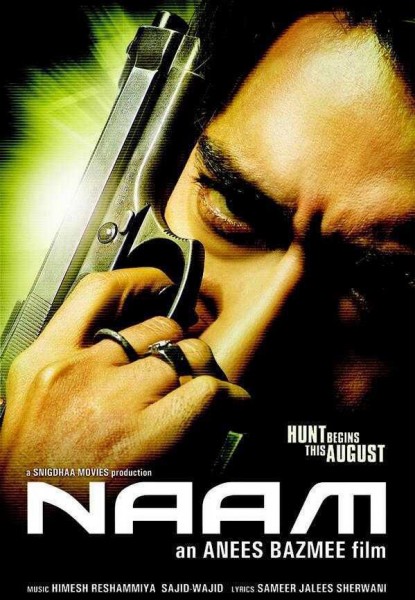 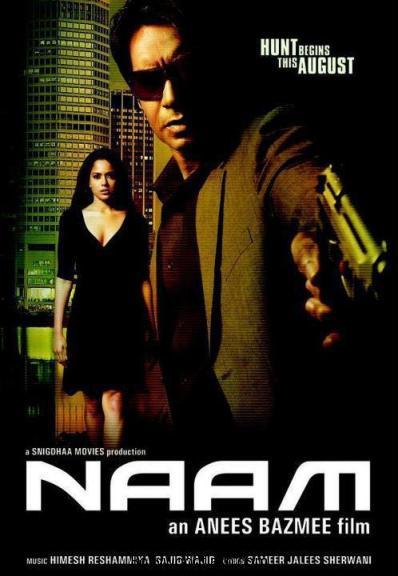