NADRA started issuing of the smart card, which is the chip based national identity card and they claimed the price of this smart card due to its various distinctive features. Chief Justice of Pakistan, Mian Saqib Nisar took the notice of the fee of the card and the CJ issued the order and officials of NADRA were required to submit the report to the suo moto action, which was taken by the honorable court.

The Supreme Court three judge bench, which was headed by Chief Justice of Pakistan took the notice and it was discussed. The officials of NADRA requested the authorities that NADRA charged for Rs.10,000 to generate the Pakistani Origin Card (POC) but the organization started receiving the price up to Rs.15,000 and the cancellation fee of the card was charged with fee of Rs.31,000/-.

NADRA submitted the two page report and the organization claimed that the fees were increased gradually in past 16 years, according to its visa policy on the reciprocal basis. They provide two options to overseas Pakistani as they can surrender their nationality or they can carry their dual nationality. They can get the POC / NICOP or they apply for a visa. The former option is cheaper. 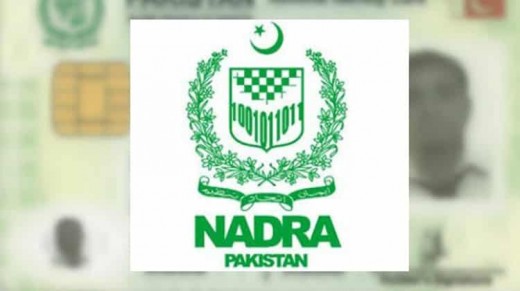 It is stated that NADRA has launched the new chip based NIC to the citizens, which is equipped with 36 new security features in the smart card and these features will help the card holder to prevent the identity breach of the card holders. These smart cards are also safe from all kinds of forgery.

The report also added that the material of the card is durable and it is made up of poly-carbonated material. The authority has fixed the duration of the card for 10 years and three additional years will provide visa free entry in the country. Previously, the card was expired after seven years period.

NADRA stated in the report that the organization has started the online application website in 2015.The applicants can apply for the card without visiting the embassies or NADRA centers. It is further added that the previous process for the submission of card was lengthy and the fresh applications take 22 minutes and the card can be delivered to the applicants in 7to 10 days.

There are total 230,000 number of successful applications, which were processed and they are mentioned in the report.