The government has decided to introduce new NICs after ending normal ID cards. According to details, National Database & Registration Authority (NADRA) has announced the release of ID cards with SIMs (smart cards) under which the normal ID cards (without SIM) will be closed.

On the other hand, the citizens are given the new Smart ID cards for Rs. 800 instead of Rs. 400 fee that is announced by interior minister. 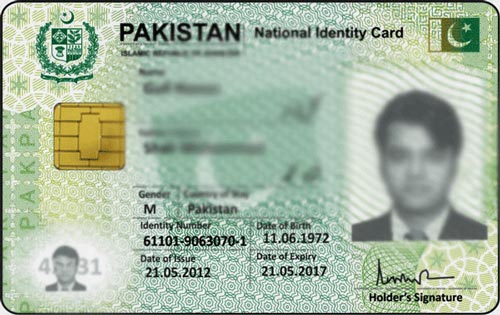 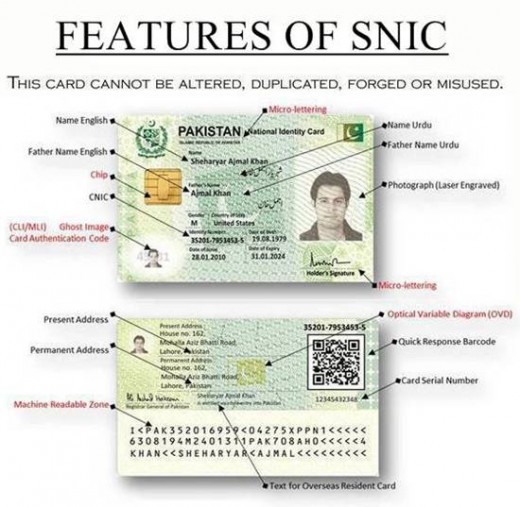