Home News Naran Opens for Tourists After 4 Months
amber+ May 3rd, 2019 Comments Off

Naran Opens for Tourists After 4 Months 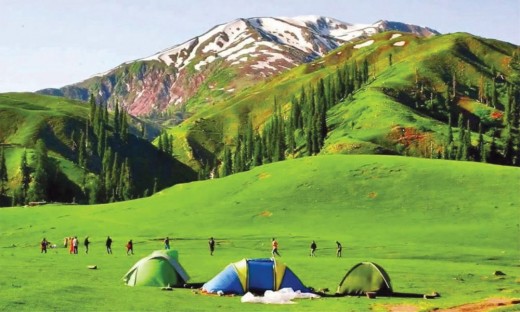 The tourist place of Mansehra, Naran is now opened for the tourists after about 4 months. Soon after opening the road, the tourists across the country started reaching Naran. Naran Opens for Tourists After 4 Months. 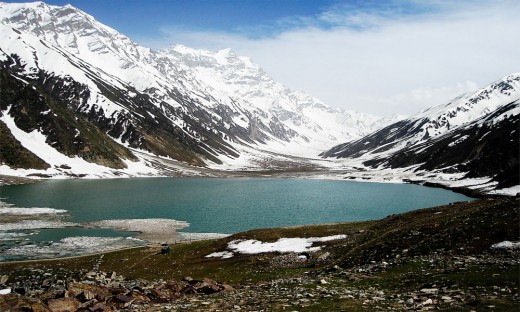 According to the NHA, the road beyond Kaghan was blocked due to severe snow falling during the first week of January. The concerned department has to cut 10 big and 18 small glaciers to restore 23 kilometers long Naran road. The 80 kilometers long road to Babusar Top will be opened for the public of Gilgit Baltistan till 30 June 2019.  When the concerned department opened the Naran road, the tourists from all over the country started reaching Naran. 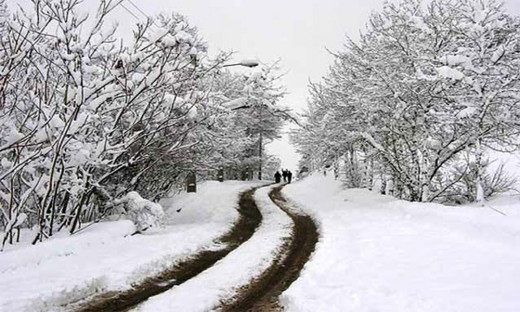