Recently, beautiful model and actress Nargis Fakhri has been offered to perform in Hollywood. She’ll perform along famous action hero Jason Statham. In this movie, directed by Paul Feig, 34-year-old Bollywood actress will perform the character of a secret agent. 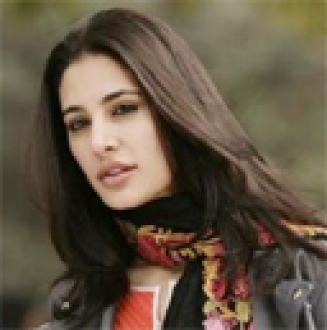 Nargis Fathri could not achieve success in Bollywood after her film “Rock Star”. Now we have to see that whether she could perform well in Hollywood or not?