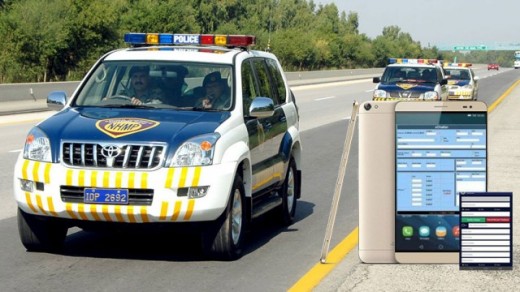 China Pakistan Economic Corridor (CPEC) is being constructed between Pakistan and China to link these two countries for business and cultural ties. In order to provide more safety and security to the work on this giant project, National Highway and Motorway police will recruit over 10,000 young men in near future.

The Minister of State for Communication, Muhammad Junaid Anwar Chaudhary stated on 20th Raising Day of NH&MP at the DIG Hamid Shakeel Shaheed Auditorium. The government is also going to start various mega projects for development and prosperity of the country by constructing the road networks. When these projects will be completed then the responsibilities of these departments will be enhanced. These projects will bring the economic development and prosperity among the people of the country.

The NH&MP department will announce the complete schedule for the recruitment of the young men in this police force on different posts and their requirements and eligibilities will be advertised in the print and electronic media. The newly inducted force will be appointed along the CPEC and other projects, which are going to set up and start their working along CPEC. The security and safety of these development projects will be much needed as there may be some terrorist attacks in order to sabotage these development projects and may damage the giant project of CPEC.

When the eligibility criteria and the standard requirements of the young men will be advertised, the candidates will be selected on the merit basis and they will be appointed on the police stations, HQs and also on different check posts. The department will offer attractive salary and the incentives to the newly inducted staff in the police force.